When I was at Macquarie University, it wasn’t uncommon for guys to remark ‘There’s a women’s room, where’s the men’s room?’ (The clever answer was ‘the bar’) and you might ask a similar question about International Women’s Day, which is this coming Sunday. Coming from a family with extremely strong women, who haven’t always had it easy, I think a ‘global day celebrating the economic, political and social achievements of women past, present and future’ is a pretty good idea. You don’t have to look too far to find celebrations of the achievements of men, do you? 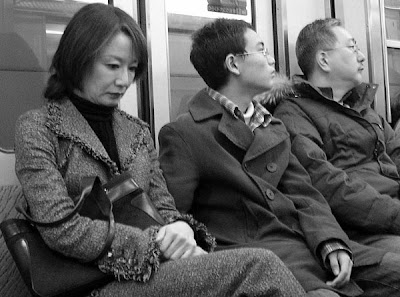 No matter where in the world you are, there are events going on all week which you can get involved with or go along to. If I wasn’t working all weekend, I’d probably go and check out the theatre performances in the Paddington Hall on Sunday. Admittedly, I would be a little afraid of getting beaten up for having a penis.

In Australia, the government is in the early stages of formulating their yearly budget, and a couple of groups are lobbying on women’s issues. Advocacy group GetUp! are campaigning for the introduction of paid paternity leave. Among OECD (rich) countries, only Australia and the U.S. don’t offer this type of paid leave for all women. There’s some umm-ing and ahh-ing by the government over whether they can squeeze it into this year’s budget, so signing the petition couldn’t hurt.

Human rights defenders Amnesty International are pushing for a ‘fully-funded National Plan of Action to stop violence against women.’ They say ‘up to 57% of women in Australia have experienced violence in their lifetimes. Their economic rationale for increased funding in these tough times is ‘Domestic violence alone costs Australia $8.1 billion a year through increasing demands on medical services, social services, the criminal justice system, housing, policing and emergency response.’ All you have to do is forward an email to a few Members of Parliament. 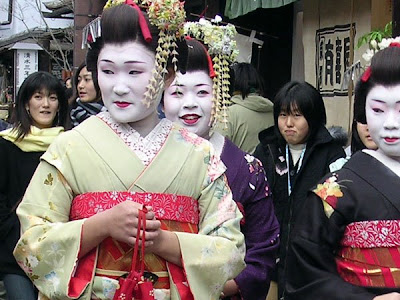 For all the things that still need improving, it’s also good to remind ourselves how far ahead we are in Australia in comparison to some other countries. In Indonesia, for example, the number of divorces has risen ten-fold in the past ten years, since the end of the Suharto era. With increasing political freedom, Indonesian women have only recently been able to escape violent, philandering or polygamous husbands. But the fastest growing grounds for divorce? Political differences.