By Mark RiboldiFebruary 6, 2009December 14th, 2013My Travels, Photography
No Comments

Tonight I went to Prince Alfred Park, in Parramatta, for some Lunar New Year celebrations. I was a bit disappointed. The festivities had been advertised as a ‘Twilight Noodle Market‘, in reality it was just a regular market, complete with Carnies, and only one noodle stall out of about a dozen food outlets. I had a chorizo hot dog. It was good. 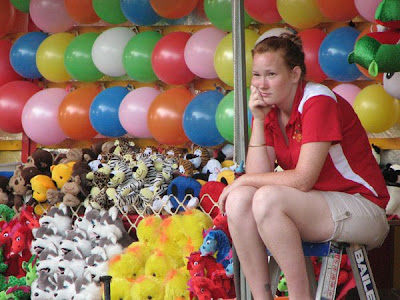 We were listening to the jazz band when a friend remarked that the moon wasn’t full – and maybe it should be if it’s a new year. His comment made me realise that I didn’t know much at all about the Lunar New Year. So I’ve done a bit of research and discovered that today is actually the 12th day of the new year. The first day (and the first day of the new moon) was the 26th of January. 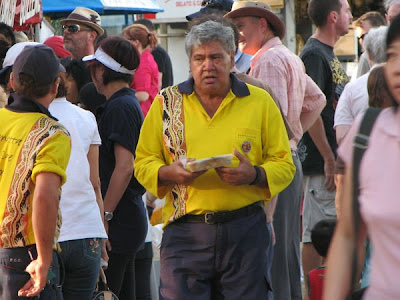 We’re probably most familiar with the Chinese New Year, also called Spring Festival, which runs for 15 days. But the same day was also began the year for other lunar calendars, including the Tibetan, Korean and Vietnamese. 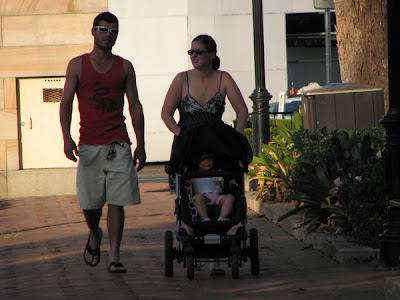 If you’re in Sydney, there’s a lot going on that you should check out, especially if, like me, you’re into trying new food. Whatever you’re up to, Happy Year of the Ox. The animal represents prosperity through fortitude and hard work – sounds like a good theme for the year.