The next morning (day four) we headed out early from Port Augusta along the Eyre Highway towards Ceduna. Our plan was to drive straight across the top of the Eyre Peninsula. It would have been nice to follow the coastline the whole way down to Port Lincoln and back up the other side, but it would have added over two hundred kilometres to the day. 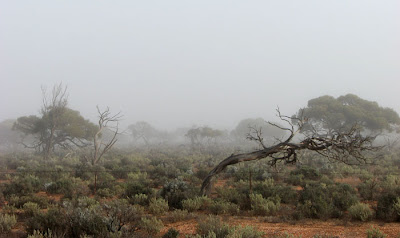 Just past the turnoff to the Lincoln Highway (which follows the coast) we encountered an amazing dense mist which continued for about thirty kilometres. We could barely see ten metres in front of us and the Mallee trees on the side of the road were quite eerie. 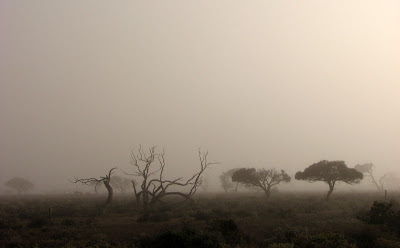 Chris and I had easily exhausted a wide variety of conversation topics by this point, so we decided to start listening to talking books. The one on this day, which took us all the way through to the very lovely Streaky Bay, where we had lunch, was some mindless Tom Clancy novel. The best thing about it was that it really helped time to pass by, much better than music. 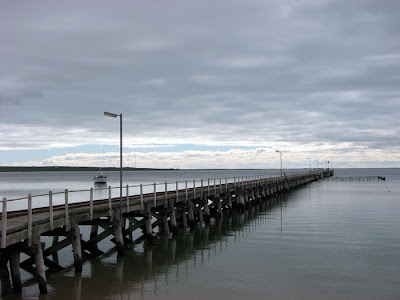 We had a nice afternoon around Smoky Bay and Ceduna, where they farm oysters (very delicious) and in the night we had pizza for dinner again and Chris started to teach me how to solve the Rubik’s Cube. It’s all a matter of memorising formulas which move certain pieces to certain positions. I was a little disappointed actually and I’m now hoping to forget how to do it, then buy one and figure it out for myself now that I know the basics of how it works. 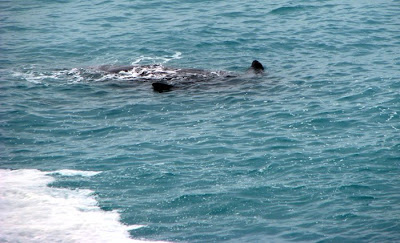 Day five was tops, being the day we really started to get away from humans and into some seriously open spaces as we began to drive across the Nullabor. At a place called Head of Bight, in Yalata aboriginal land, we visited the Great Australian Bight Whale Sanctuary and saw a large pod of Southern Right Whales, who raise their young in the area. We were lucky enough to see a couple of white calves, which is apparently quite rare. They’re not albinos though, they get darker as they get older. 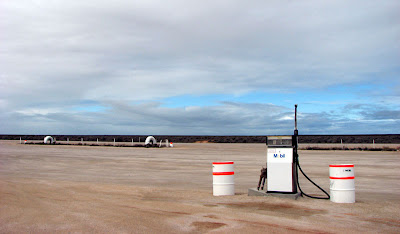 The Nullabor is flat, and it’s very long, the part we were on this day was quite close to the ocean, and there were semi-regular turnoffs to the coast where we got to see the spectacular southern edge of Australia and look out towards Antarctica. If I’d been blind for the whole rest of the trip and only got to see this stretch of coastline, I would still have been supremely satisfied. Put it on your bucket-list. 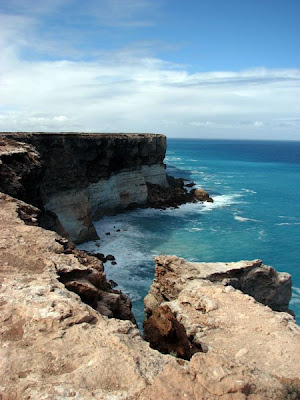 Once we’d passed into Western Australia (where we to bribe the border guards with a tomato) the road drifts away from the coast, the distances between towns become wider and the amount of roadkill increases. We saw a nugget of a wombat, a white dingo and quite a few kangaroos this day. It wasn’t hard to see how the roos get killed so easily. When it rains, even just a bit, water pools on the white lines on the side of the road. The roos know to come and get it, sitting crouched lapping up the water with their necks and heads out on the road. The big road-trains are on deadlines and they don’t slow down. 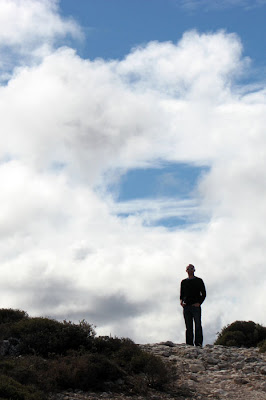 On day six we drove the rest of the Nullabor Plain, from Madura to Norseman, and got to drive the longest straight stretch of road in Australia (146.6km). We were now listening to Douglas Adams’s original radio broadcast of The Hitchhiker’s Guide to the Galaxy, and so the day passed in a breeze. The hamburger that I had for lunch in Norseman was possibly the biggest burger that I have ever had, and I’ve had some pretty big burgers in my time. Not only was it about the size of a soccer ball, it was also very delicious. It was a light dinner that night, though we still managed a six-pack of Coopers. 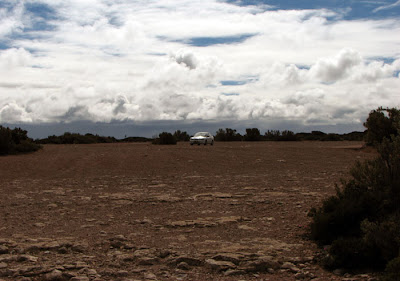